Tooley motorsport was established in 2009 by Andrew Tooley following his successful 7 year career as a racer. Andrew’s wealth of experience leading a race team has gained him great successes including numerous British Championships, British open championships, Kartmasters Grand Prix champions to name but a few.

The team, originally based in West Cumbria moved location in 2014 to the worldwide iconic track, PFI Kart Circuit, in Brandon, Lincolnshire, maximising the use of one of the best racing facilities on the international calendar. 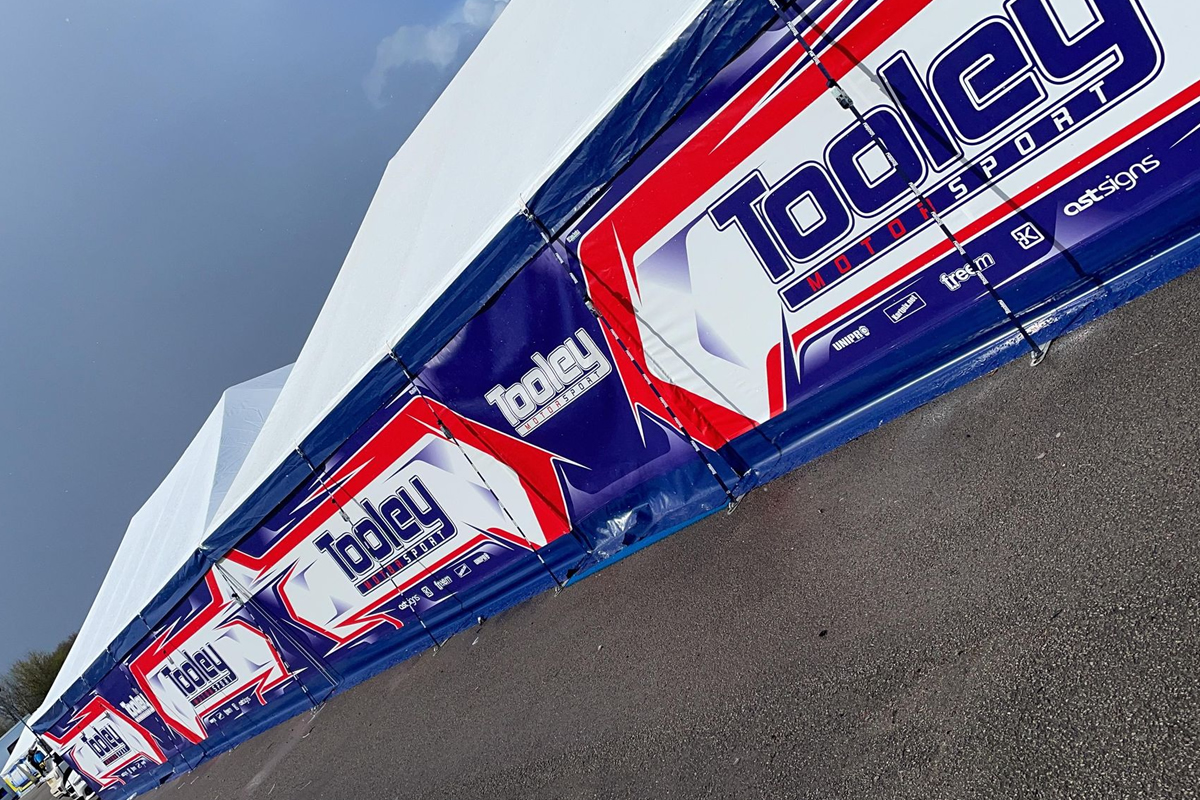