Keen to gain more international experience Drew took time out from the team and mothballed the team temporarily, to work with the Managing Director of Expirit Factory team to oversee the operational running of the team, working alongside the famous OTK factory and gaining valuable factory experience.

From Expirit, a new opportunity arose to work with Jordan once more, again with a factory team, this time utilising the Charles Leclerc kart. Success followed and Drew was keen to put his new experiences back into Tooley Motorsport.

August 2021 saw the relaunch of Tooley Motorsport in the UK, the team has grown incredibly fast and Drew is utilising the skills gained from his time with the factory teams aiming to be better than ever. 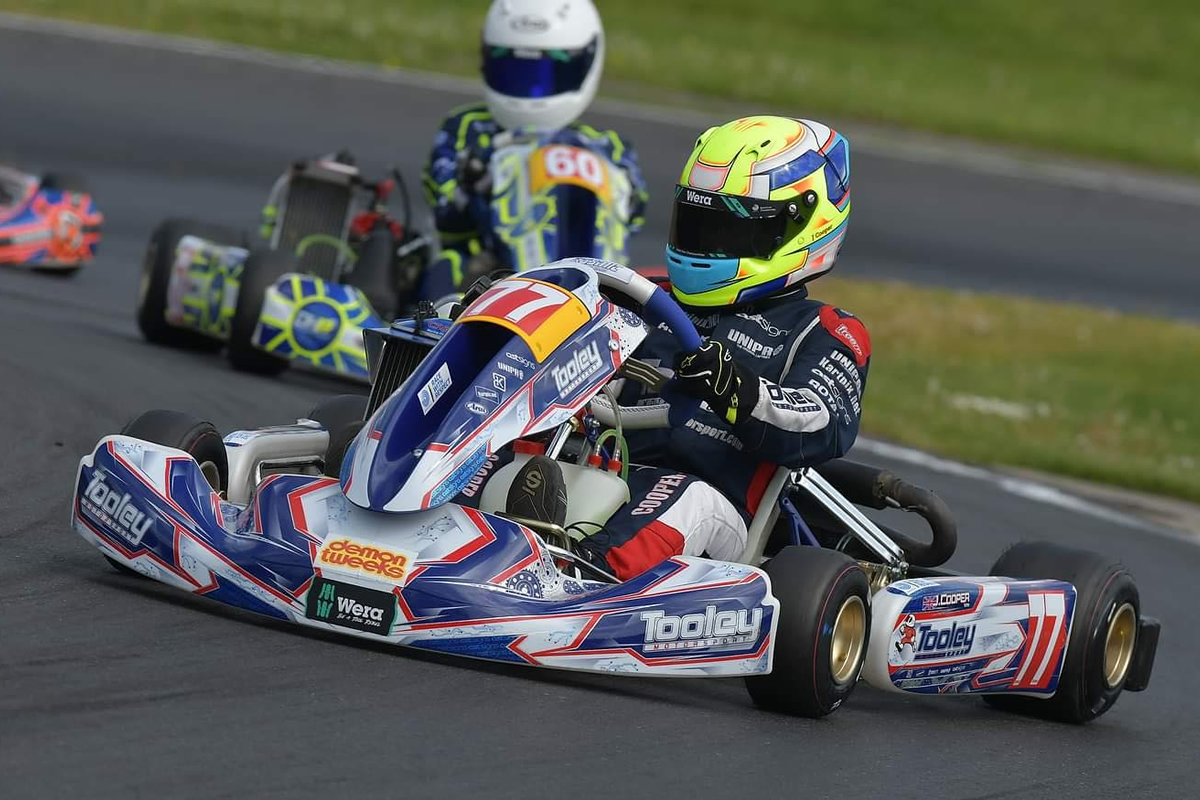